Find Cloud Assets From Multiple Accounts/Vendors With a Single Query 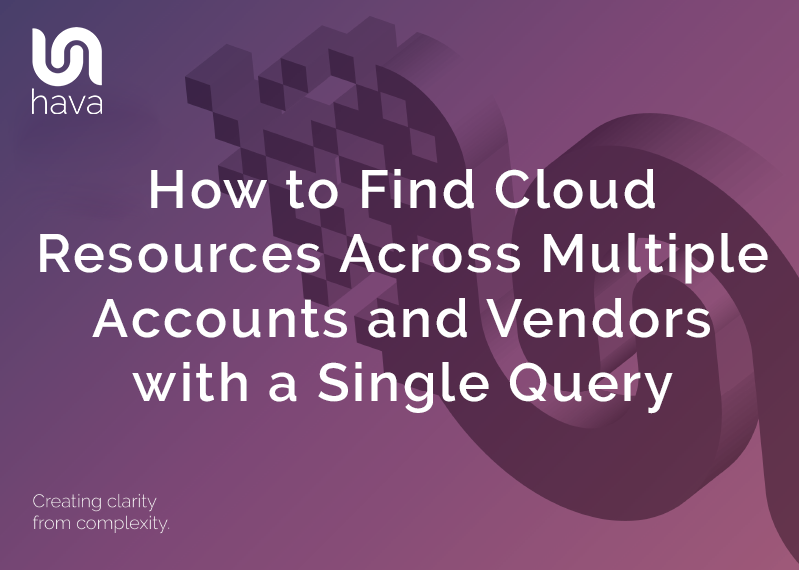 When you are managing multiple cloud based networks the chances are there are multiple cloud accounts to look after and these may well be from different vendors.

Following on from our post on the AWS Cloud Practitioner Essentials Compute topic, in this post we’ll look at module 3 which concerns itself with the global infrastructure AWS has in place to deliver cloud services and the reliability built in using the various regions and availability zones to provide both redundancy and lower latency. 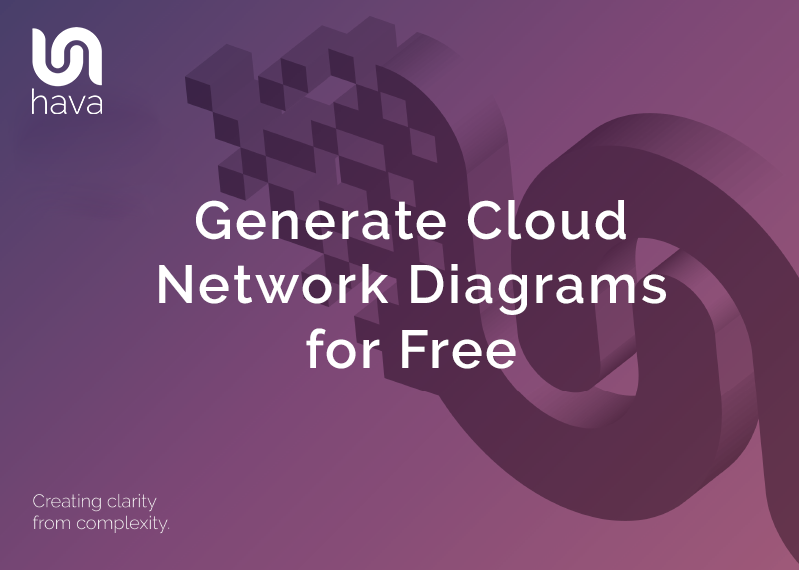 What's Running Where in Your Cloud Infrastructure 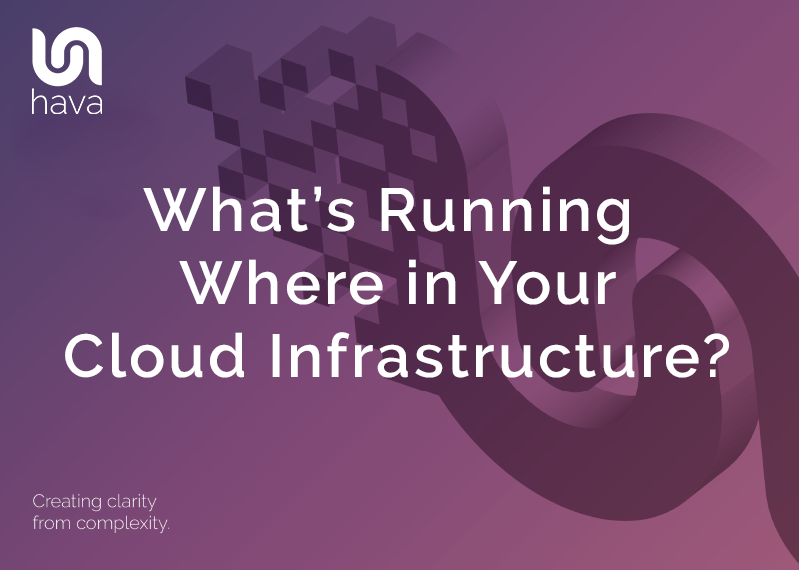 Could your team show you with any confidence what systems and resources you have running in the cloud. Could they do that today, or right now.

If you are building or supporting cloud infrastructure built on AWS, GCP or Azure it is now extremely simple to get a live graphical snapshot of your cloud network topology. 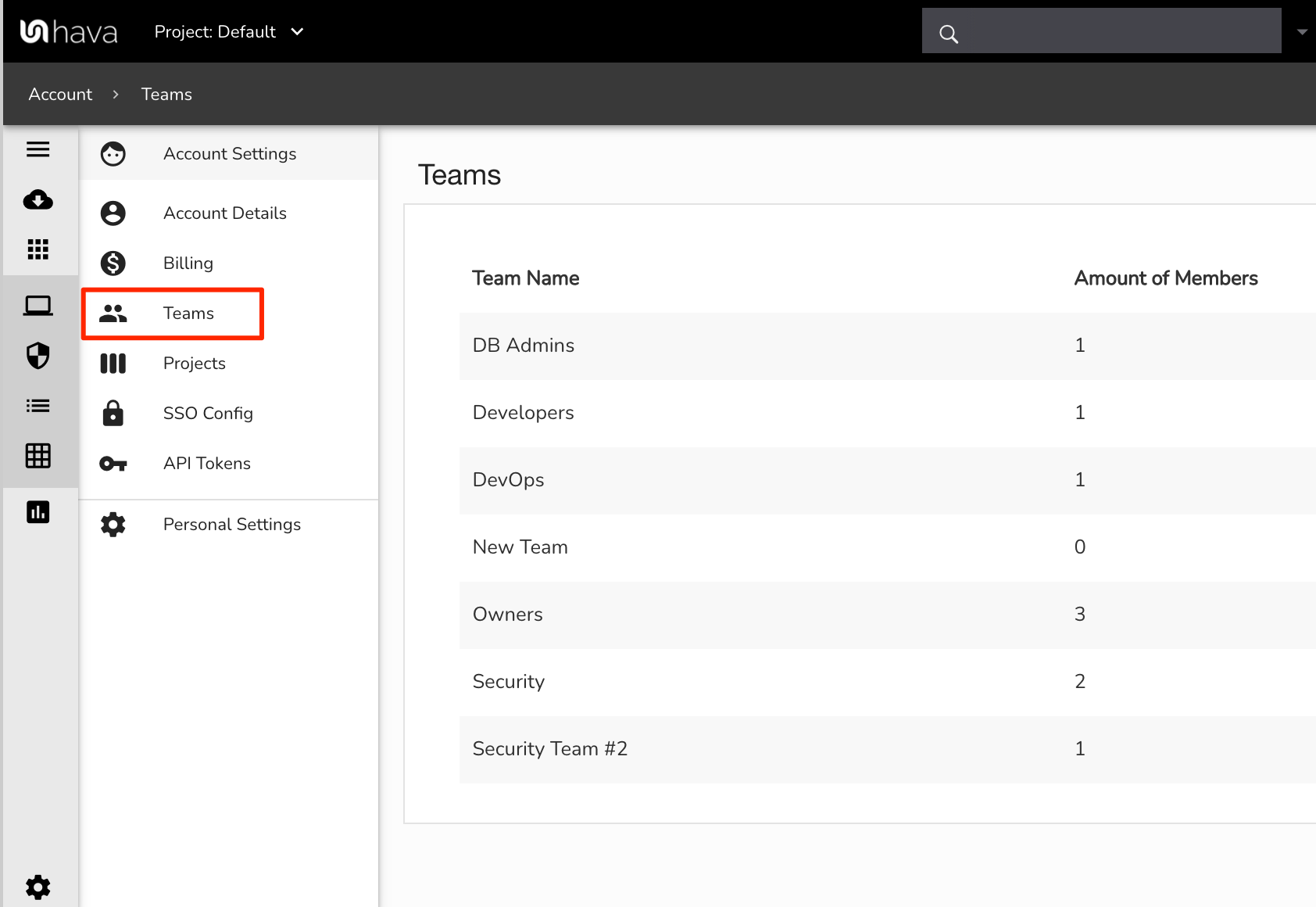 One of the more advanced features of the Hava business plan is the ability to create teams.

What is Amazon Route 53 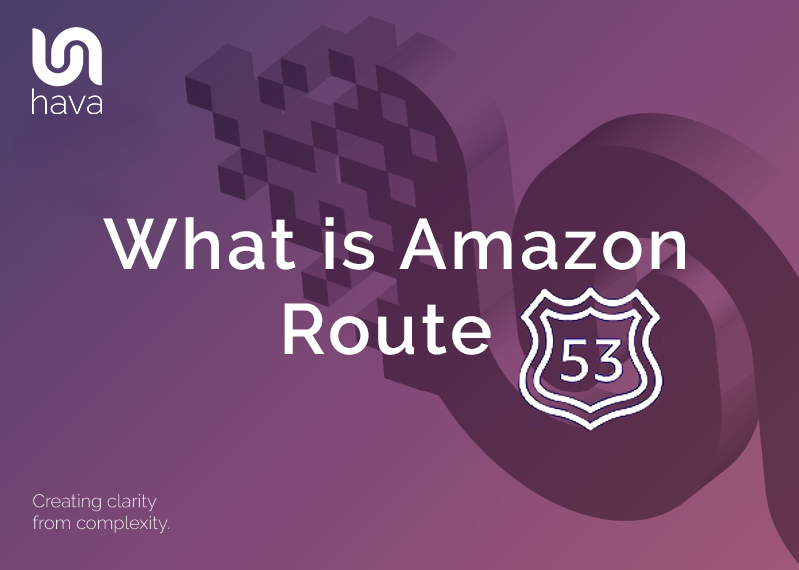 Amazon Route 53 is a scalable and highly available DNS service that translates human readable website names like www.hava.io into the numeric IP address location of the target website host (13.35.145.107) or a private VPC or application endpoint.

What is the AWS CLI?

The AWS Command Line Interface (CLI) is a downloadable tool that you can use to manage your AWS services.