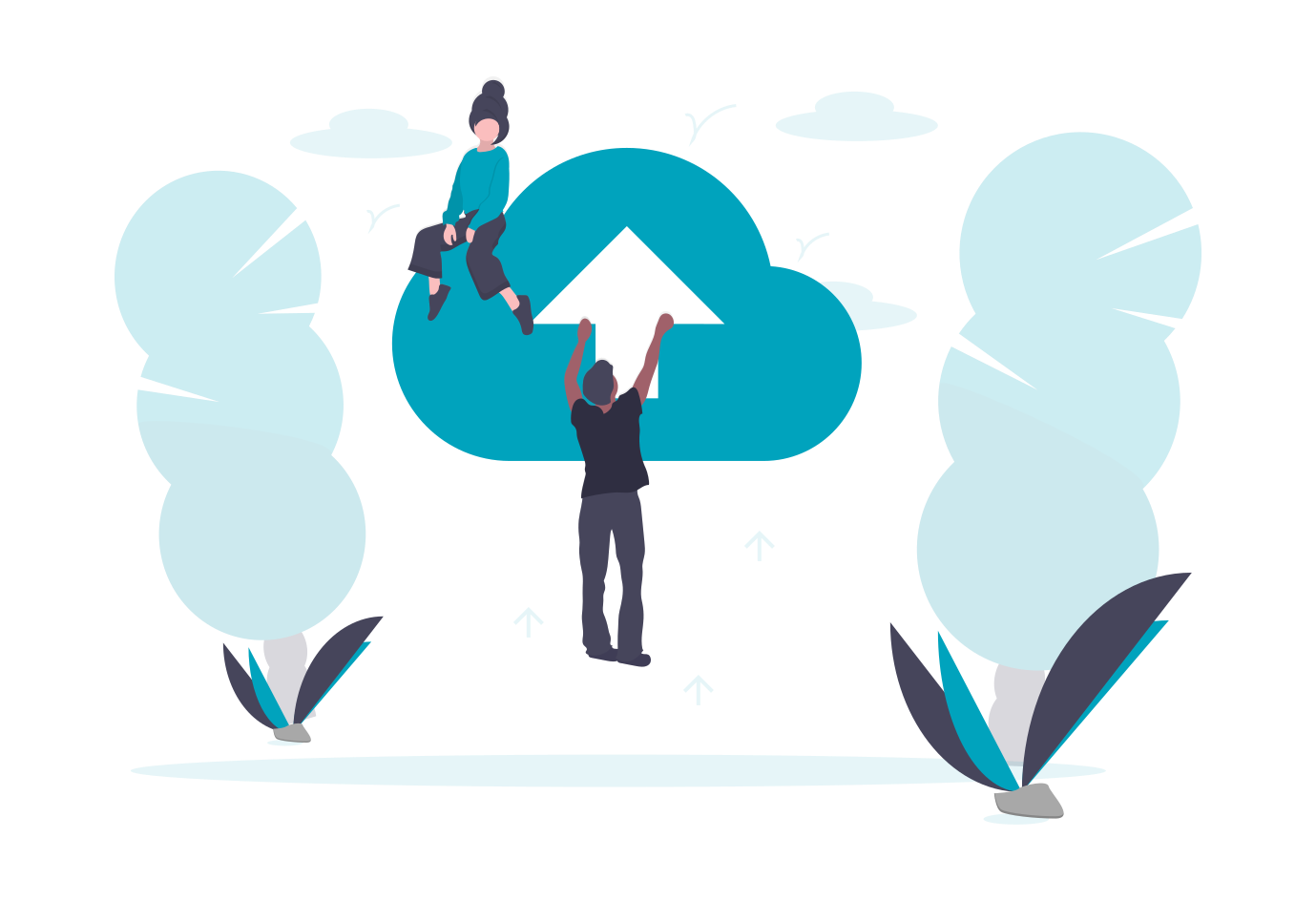 Hi folks, it's been a reasonably busy week in cloud computing , as usual we've read all the cloud computing news from the big three; AWS, Azure and GCP, so you don't have to.

AWS lead the way again this week with lots of new enhancements to existing services.

Very little news out of the Azure camp (probably busy practicing their tik tok moves) where as the activity at Google has ramped up a bit this week.

Here's what's happening out in the cloud marketplace:

You can now initiate Internet Key Exchange (IKE) negotiations for your VPN connections from AWS. This feature is available for new and existing Site-to-Site VPN connections and can be accessed through the AWS Management console, AWS Cloud Development Kit (CDK), or the AWS Command Line Interface (CLI).

AWS Site-to-Site VPN connections offer IPSec tunnels which use the IKE protocol to establish a tunnel. With this feature, AWS VPN endpoints will send the initial IKE message to your Customer Gateway (CGW). AWS endpoints will initiate when new VPNs are created or if the tunnel goes down.

This makes it easier for you to launch and manage your Amazon EC2 for Linux instances, reducing deployment time and administration effort.

This week AWS announced the availability of Route 53 Resolver Query Logging, which lets you log the DNS queries that originate in your Amazon Virtual Private Clouds (VPCs). With query logging enabled, you can see which domain names have been queried, the AWS resources from which the queries originated—including source IP and instance ID—and the responses that were received.

Route 53 Resolver is the Amazon DNS server (also sometimes referred to as “AmazonProvidedDNS” or the “.2 resolver”) that is available by default in all Amazon VPCs. Route 53 Resolver responds to DNS queries from AWS resources within a VPC for public DNS records, Amazon VPC-specific DNS names, and Amazon Route 53 private hosted zones.

AWS customers concerned about security, or those under compliance mandates, may need the ability to monitor, debug, search, and archive a record of the DNS lookups originating from inside of their Amazon VPCs. With today’s release, Route 53 Resolver now supports the logging of DNS queries and responses for DNS queries originating from within customer VPCs, whether those queries are answered locally by Route 53 Resolver, resolved over the public internet, or are forwarded to on-premises DNS servers via Resolver Endpoints.

AWS customers can configure rules in Amazon EventBridge to match patterns from events such as those from Salesforce and route them to AWS services such as AWS Lambda, AWS Step Functions, Amazon SQS, and others.

AWS customers can use AppFlow’s private data transfer option to ensure that events do not get exposed to the public internet during transfers between AWS and Salesforce, improving security and minimizing risks of Internet-based attack vectors.

New Elastic Block Store (EBS) Provisioned IOPS volume, io2, features higher durability of 99.999%, and supports provisioning 500 IOPS for every provisioned GB. This means that with io2, AWS customers get 100x better volume durability and a 10x higher IOPS to storage ratio – all at the same price as io1. io2 is ideal for performance intensive, business critical applications such as SAP HANA, Oracle, Microsoft SQL Server and IBM DB2 that will benefit from higher uptime.

This week AWS announced the general availability of AWS SDK for .NET v3.5. This release transitions support for all non-Framework versions of the SDK to .NET Standard 2.0+.

You can audit security groups associated with these resource types to ensure they are only accessing IP CIDRs or ports mandated by your organization.

And, as a managed service, Google will ensure your MySQL 8 deployments help you stay stable and more secure. You'll get automatic patches and updates, as well as GCP maintenance controls so you can reduce the risk associated with upgrades. More so, they’ve fully integrated it with Cloud SQL’s high availability configuration and security controls, to make sure your MySQL 8 database instance is enterprise ready.

This week, Google are announcing new additions to their application development and delivery platform to help developers, operators, and security professionals deliver better quality software to production, faster. These new capabilities embed best practices GCP have learned at Google over the years while building applications at scale. They’re also consistent with research performed by DORA over the past six years with over 31,000 IT professionals.

The new additions include CloudRun support, Google cloud buildpacks, and Artifact Registry to name a few.

Read all about it here...

Earlier today, G announced Google Cloud App Modernization Program, or Google CAMP. They built this program to help you innovate faster, so you can reach your customers with world-class, secure, reliable applications, all while saving on costs. Google CAMP does this with a consistent development and operations experience, tools, best practices and industry leading-guidance on how to develop, run, operate and secure applications.

A key component of Google CAMP is Anthos, the hybrid and multi-cloud cloud modernization platform. They recently announced BigQuery Omni, a multi-cloud analytics solution, powered by Anthos. And this week, building on that momentum, Google were excited to share several new Anthos capabilities.

What do you do when your development and data science teams work in different language SDKs or if there are features available in one programming language, but not available in your preferred language? Traditionally, you’d either need to create workarounds that bridge the various languages, or else your team would have to go back and recode. Not only does this cost time and money, it puts real strain on your team’s ability to collaborate.

To overcome this, Google Cloud has added a new, more services-based architecture called Runner v2 (available to anyone building a pipeline) to Dataflow that includes multi-language support for all of its language SDKs. This addition of what the Apache Beam community calls “multi-language pipelines” lets development teams within your organization share components written in their preferred language and weave them into a single, high-performance, distributed processing pipeline.

Google's 9 Week Digital Event kicks off on July 14th with diverse topics being covered each week. The remaining include:

Microsoft have a full schedule of Virtual Events

A  full list including session times and details are here : https://azure.microsoft.com/en-us/community/events/

AWS events are pretty fluid at the moment, with most in-person events being cancelled or postponed. There are a number that have been taken online and full details can be found here: https://aws.amazon.com/events/

Thanks for reading again this week, we hope you found something useful.

If you haven't taken a hava.io free trial to see what the GCP, Azure and AWS automated diagram generator can do for your workflow, security and compliance needs - please get in touch.

You can reach us on chat, email sales@hava.io to book a callback or demo.

Here's a round up of all things GCP, Azure and AWS...